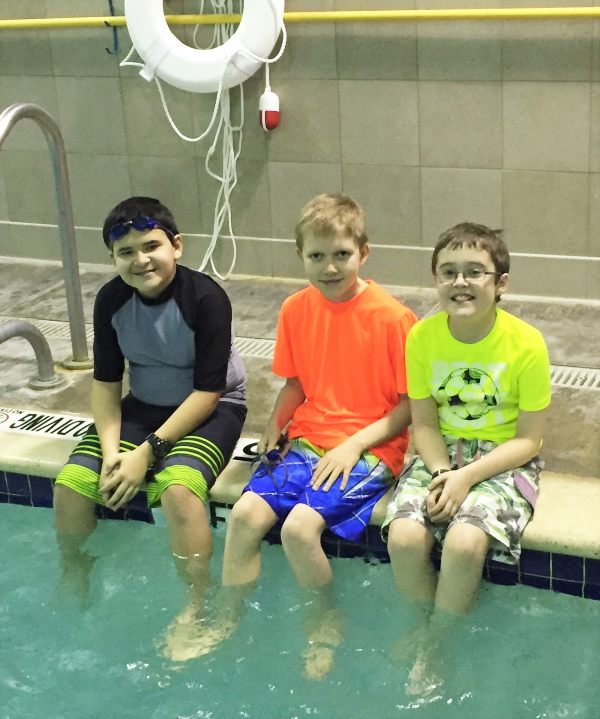 21st century children have the opportunity to be exposed to 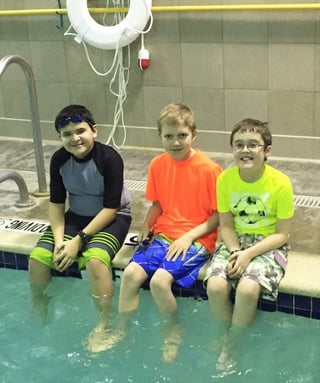 an endless list of activities, considering there is such a wide range of choices available, it is hard to decide what to try. Parents worry their children are in too many activities or not the right activity. As a mom of three teenagers, we have tried many activities over the years. There have been times when I have wondered “why did we spend time playing that sport or taking those lessons?” However, I quickly learned that even the activities that don’t work have given us a good sense of what our kids like, what they don’t like, or hopefully led them to a skill they truly love. My oldest daughter played soccer from age 4 -10.  She enjoyed playing, but it really wasn’t her thing, looking back, keeping her in soccer was the best thing we could have ever done. During the last year she played, her soccer coach discovered that she was a runner and recommended she join a running club. She has been a varsity high school cross country runner for 3 years now. If she had not played soccer, we may not have discovered her ability and love for running.

I was recently talking to the General Manager at SafeSplash Swim School in Murphy, TX. She was very excited about a boy named Alex who was taking swim lessons at the school.  He’s a Boy Scout working on his First Class Scout Badge which is one of the order of ranks to becoming an Eagle Scout. The badge has swimming requirements which include learning elementary backstroke, basic water safety skills for survival and increasing endurance using different swimming strokes. This was going to be a challenge for Alex. He had taken swim lessons a couple of years ago, but he was petrified of the water.

Find out if Alex traded in his fear of the water for a life-long love of swimming in our next blog post...

Alex is in the 6th Grade at Draper Intermediate School in Wylie, TX.  Alex, Victor, and Edward are in Troop 78 sponsored by First Baptist Church of Wylie.

How to Get Your Kids Involved in Water Quality Month

The Weather Outside Is Frightful, But Our Warm Pool Is So Delightful!