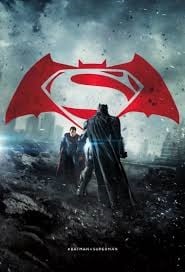 Batman v/s Superman: Why can’t we all just get along?

Batman v/s Superman. Captain America: A Civil War? REALLY? These are all supposed to be the good guys people! IF comic book characters were not so heavily marketed towards young children, I’d say, “Go for it”, “What evs…it’s just a movie.” In real life, the lines between the good and the bad are often blurry. Just look at our nation’s 2016 political primaries. It is dark gray; the world media and the campaigns themselves have been dead set on polarizing these candidates hoping to lead our great country. We want a Superhero to guide our people and defeat the enemies of the world. As adults, we know that Superhero is just a relative term, BUT kids…Kids believe in Superheroes!