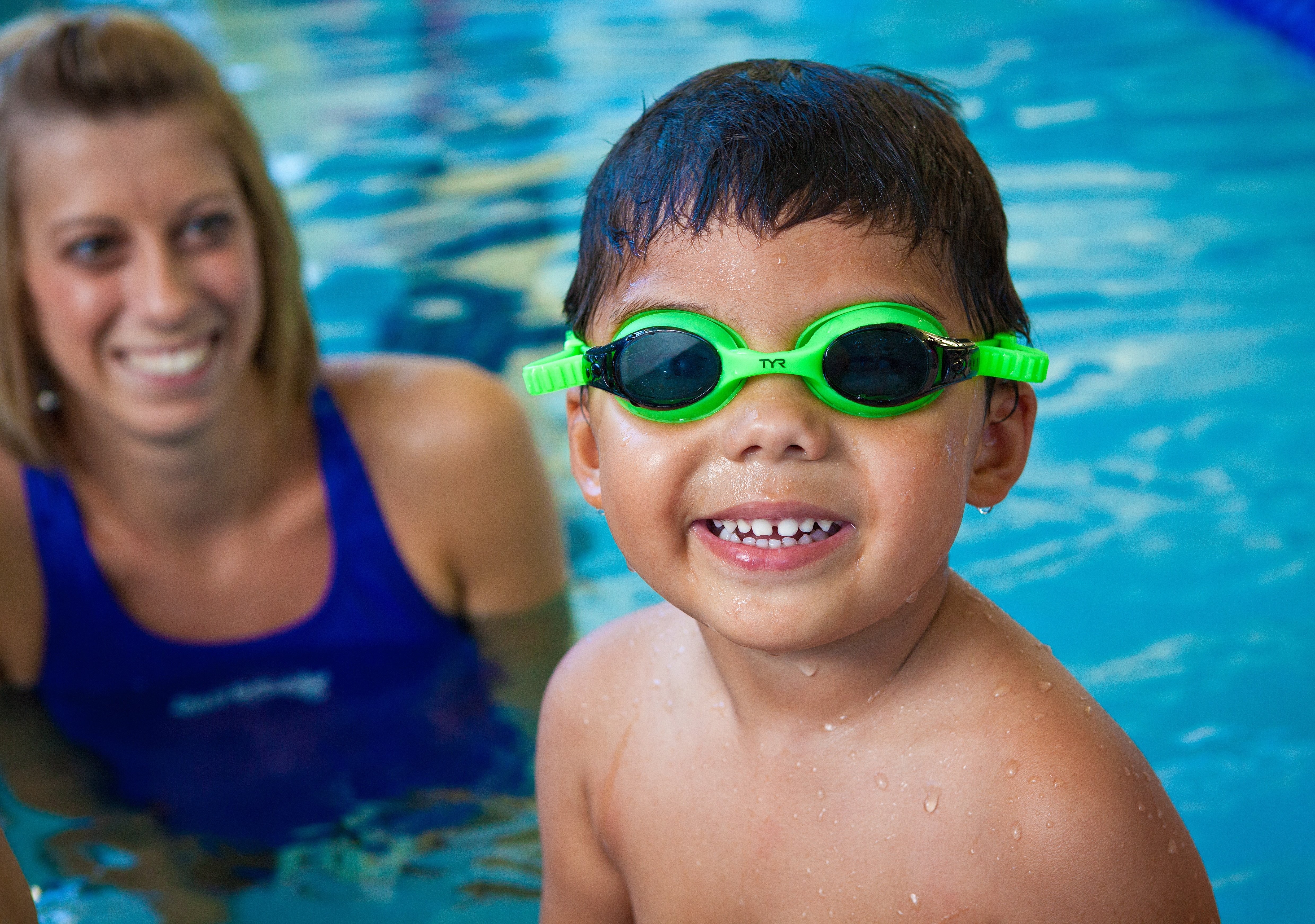 Dry drowning and secondary drowning have recently been in the news with the death of a Texas toddler suffering from this condition.  It is frightening for parents to read stories like this because they want to keep their children safe. We want to empower, educate, and bring awareness to this issue so you and your family can stay safe this summer. Here are some tips and reading material so you are prepared and aware!

END_OF_DOCUMENT_TOKEN_TO_BE_REPLACED

May is Drowning Prevention Month. It is a dire subject, but being water safe is a major part of our mission here at SafeSplash. With Summer around the corner, more families will be visiting the local pool or body of water and it is a good time to reevaluate your water safety practices. Please take a moment to read some water safety tips below by the National Drowning Prevention Alliance.

END_OF_DOCUMENT_TOKEN_TO_BE_REPLACED

SafeSplash Ohio's Bill Wadley is no stranger to success. Awarded Coach of the Year in 2010 by the NCAA Big Ten, having coached 16 Olympians and 30 World Ranked swimmers: the man is a coaching phenomenon. Now after 34 years of coaching, the Ohio State Buckeye head coach has announced his retirement at the end of March. Recently, Swimming World News wrote about the coach who believes " swimming statistics are not nearly as important as the growth that occurs from the process."
END_OF_DOCUMENT_TOKEN_TO_BE_REPLACED