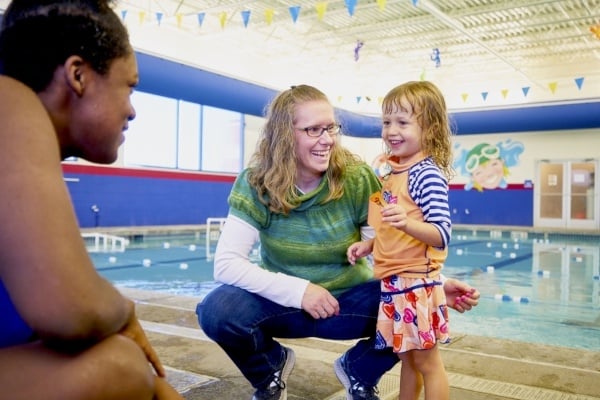 One of the joys of being a part of our swim school community is experiencing the positive culture that our staff, students, and families create together. This positive culture is something we consciously work on at SafeSplash for a very important reason. A positive school climate is directly related to learning and success and, in our case, that means learning to swim! Research shows that an environment where students feel safe, respected, supported, and valued provides a foundation for students to best learn and achieve.

END_OF_DOCUMENT_TOKEN_TO_BE_REPLACED 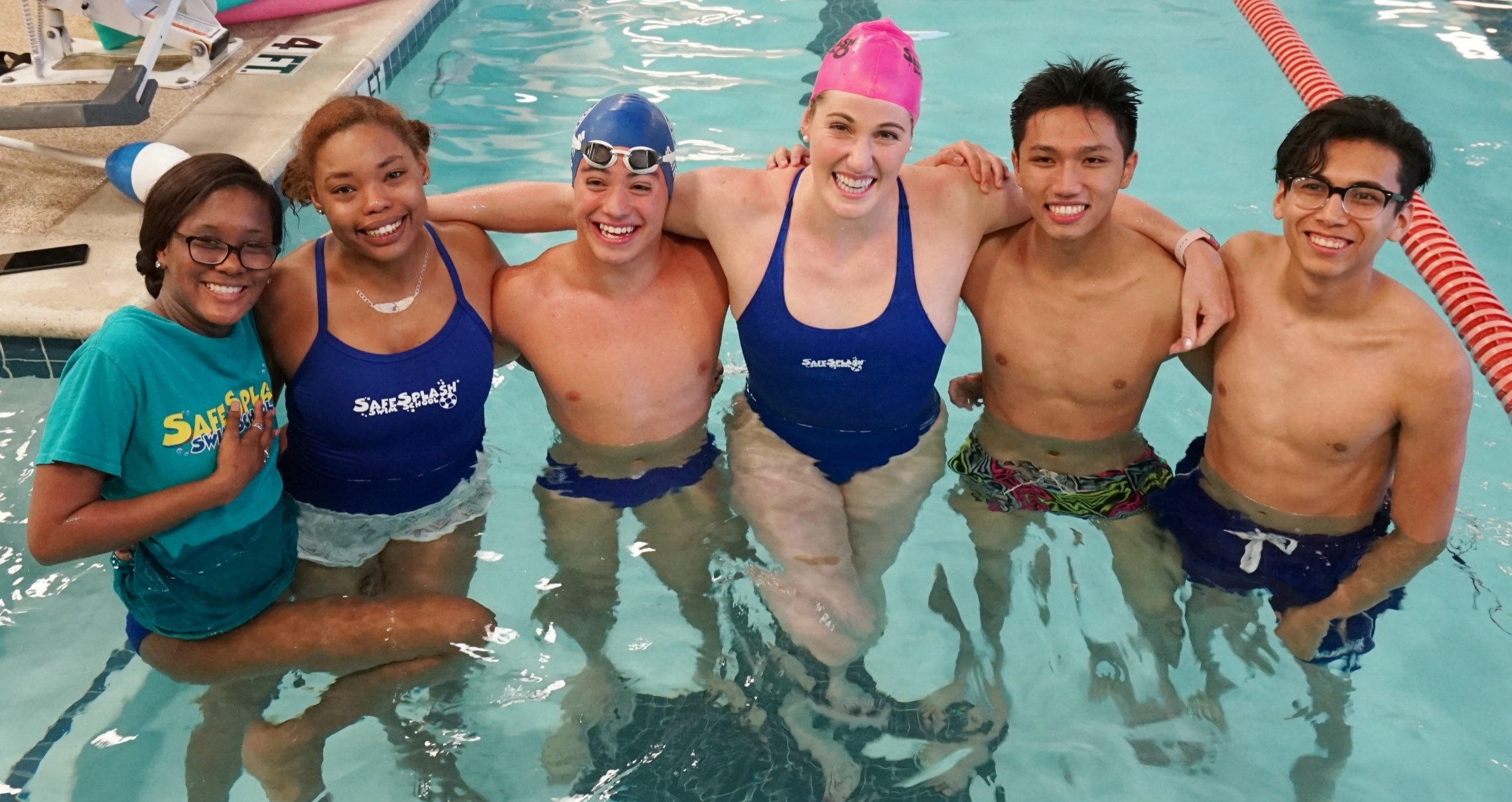 “It’s one thing to inspire all these little girls by winning a bunch of medals. That’s easy. But it’s another thing entirely to be an inspiration when things aren’t exactly going your way.”

- Missy Franklin, Relentless Spirit: The Unconventional Raising of a Champion

Few people describe winning a bunch of medals, especially gold medals, as Missy did at the 2012 London Olympics, as “easy.” It’s difficult to win a race at any meet, let alone in the most competitive swim meet in the world. Despite the difficulty and the rarity of winning or setting a record, the swimming world and American culture as a whole glorify winning, setting records, making PR’s, sustaining dominance. A definition of success based on fast times and victories can be seductive but also dangerous to a swimmer’s well-being, as Isabelle Robuck explains in “Defining Success Beyond Fast Times and Medals Just Might Save Your Swimming Career (and Life)”.

END_OF_DOCUMENT_TOKEN_TO_BE_REPLACED

On the return to “desk -life” from the “deck-life” after a week in Irvine, CA, watching US Swimming Nationals, I reflected on five life-long and valued lessons that swimming has imparted to me.

END_OF_DOCUMENT_TOKEN_TO_BE_REPLACED

As a 5-time Olympic gold medalist who has broken multiple world records during her swimming career, Missy Franklin has had to face the pressure and expectations that go along with being one of the sport's swimming superstars. It was also her first time swimming in a U.S. meet since 2016. She trained and swam hard but finished at a disappointing 17th and 19th place in the 100 (55.33) and 200 free (1:59.25). In an interview after her races, Missy showed she was not going to let this performance deter her from higher aspirations and displayed a warrior's spirit and an inspiring level of professionalism even through a sometimes shaky voice.

END_OF_DOCUMENT_TOKEN_TO_BE_REPLACED

Retention and consistency are the keys to forward progression when learning any new skill.

As our children head back to school, and our lives as parents get busier, it is important to remember that the ability to swim efficiently is a lifelong skill that can save your child’s life. Like learning any subject in school, such as reading or math, learning to swim is a process that requires ongoing repetition and practice.