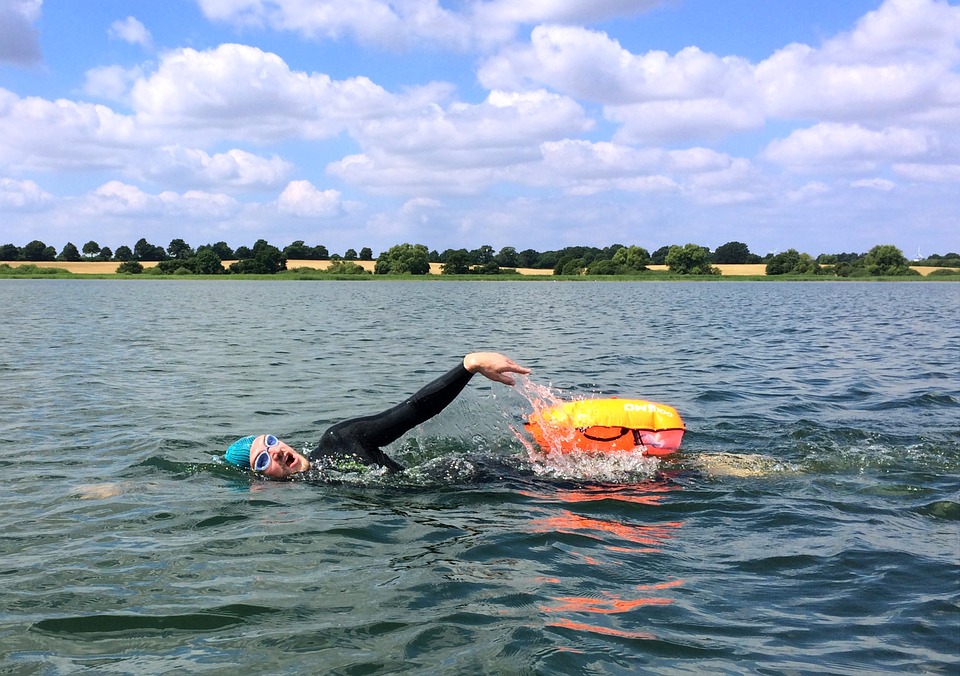 A recent case study reported in the British Medical Journal and subsequently made into an episode of the BBC documentary series, “The Doctor Who Gave Up Drugs,” describes how a 24-year-old mother eliminated her medications for major depressive disorder and anxiety over a period of four months as she began a program of weekly swimming in cold water. But could cold water swimming really help treat depression?