The Evolution of Father's Day Celebration 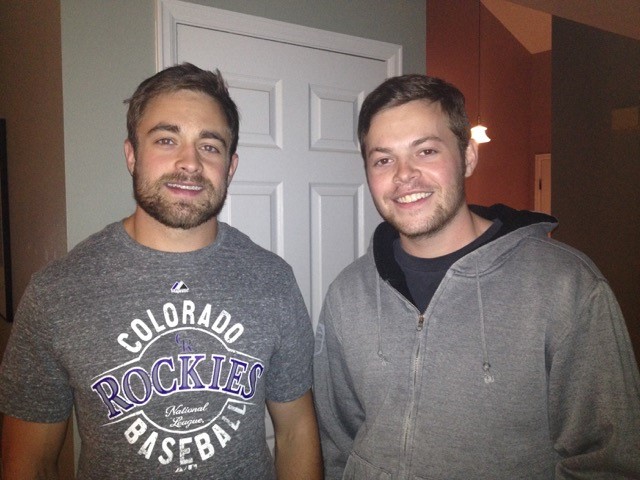 Every year, Father’s Day seem to sneak up silently until about 3 days before that June Sunday and it doesn’t seem to matter if your kids are 2, 5, or 25. Father’s Day is on the calendar, it’s cool, it’s fun, but Mother’s Day is the big event and Moms deserve and get the attention they should. That’s great and as it should be, but I think that has a small influence on how Father’s Day occurs as a somewhat lesser event in the grand scheme of things. But let’s focus on Father’s Day.

When my boys were really young, say one and four, they were simply participants in whatever festivities, gifts, or events we, as parents, decided to do for one another. For the kids, they came along for the ride with some mild degree of wonderment, maybe, about what the fuss was all about. So it was likely that Father’s Day might have consisted of a nice card with illegibly scribbled signatures from the boys along with a sleeve of golf balls and a free pass to play 18 holes or partake in any activity, I as “The Father”, chose to do. Great! My choice, all day.

As they got older, they became more active participants. Making their own Father’s Day cards, or a beautifully crafted “World’s Best Dad” coffee mug from art class. Not to mention, that now, I could bring them along for the ride on whatever Father’s Day activity I once again got to choose. Maybe just 9 holes this year while they ride in the golf cart and swing at a few balls. Great fun again!

Then there were the high school years. Here again, we all made sure Mother’s Day was sacred and no other plans were made, but Father’s Day became a bit more, well, “soft.” I, of course could still go do whatever I wanted, but what was once fully participated in by the kids, may have been a bit more of decision to balance the squishy obligation of the Father’s Day holiday, with the demands of friends, girlfriends and other teenage activities. So some of those Father’s Day celebration activities may have been a bit more abbreviated than years gone by.

Then, something really cool began to happen. Into the college and early career years and the more adult demands of their young adult lives, the pendulum started to swing the other way. As parents, we were no longer the ones doing the planning, and these more recent years always start with, “I wonder if the boys will even know it’s Father’s Day.” Then inevitably a couple of days before, they would call, or more likely text, and say "Dad, we’re not working Sunday, we were thinking we could go fly fishing for the day, then have dinner.”  What a great feeling to know they were thinking about their Dad, and take the initiative to come up with the ideas and plans to make the holiday special. My how times have changed. 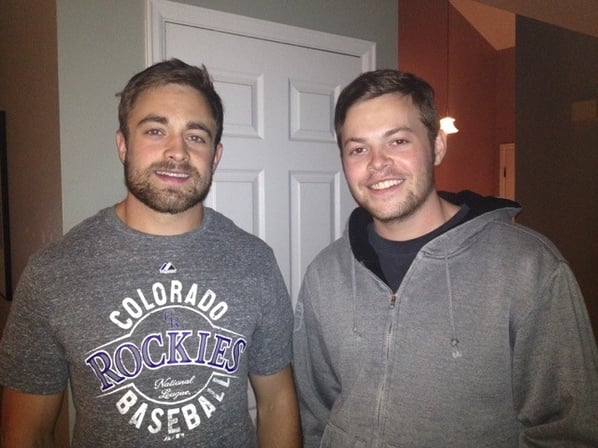 I always welcome Father’s Day each year and have come to appreciate, not so much the holiday itself, or the fact that I can feel like I have a license to do whatever I want, but what it means from a family appreciation perspective and an opportunity to see how your children have grown and come into their own as adults. What more could I ask for? Ok, maybe next year they can pay for dinner!

How To Encourage Sibling Play and Bonding with Your Young Kids

How Swimming Gave Me Confidence

How Do We Know What Snacks to Feed Our Young Athletes?