The Beauty of Waiting to Know the Knowable 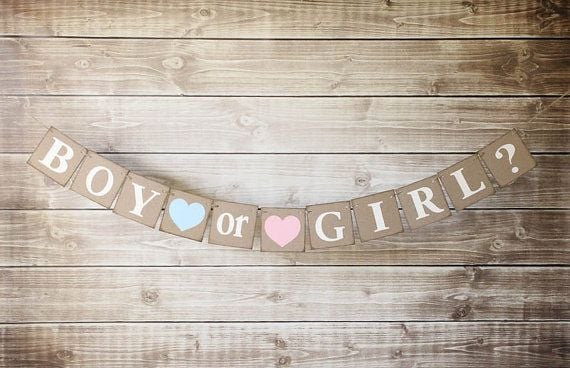 I was 10 weeks pregnant when our doctor asked whether we wanted to know the gender. We had said no in the ultrasound room, but faced with the question again, I looked at Gavin, and he just said it was up to me. Remembering a Buddhist saying that “when you don’t know what to do, do nothing,” I decided to say, “I don’t know if I want to know.” It wasn’t like I couldn’t find out at any other time in the next six and a half months, so what was the rush? 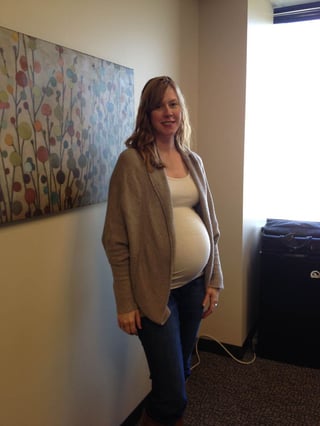 had been through. Deciding, planning, taking a long time, more planning, eating right – not drinking. All the not drinking. Being sober for that long, and much longer afterward, gave me much time to ponder the decision to not know, and the longer I waited to find out, the more it became a game and a challenge to wait. How long would it be before I caved and said, “Ok, just tell me”?

I think I had always assumed I would have a girl one day, but this not knowing forced me to imagine a life with a beautiful boy: strong and smart like his dad, tall and attractive, with athletic ability and keen business acumen – ok, maybe I went too far into the future. But really I pictured blue and brown clothes, a lot of messiness, having to pretend to be into sports, but finding all of that stuff endearing at the same time. I think I imagined a boy for so long that I then had to allow myself to picture a life with a girl as well.

A girl would be easy because I am one, right? Probably not. I think the challenges are in different forms, but equally rewarding. It was kind of like Schrodinger’s Cat. Until he/she, him/her – “Shim,” as we called the baby – was born, the baby was both a boy and a girl. I decided I could have both for a while.

In the last week or so, I have spoken with several parents and parents-to-be who have also made the decision to wait – even with all the technology available to know as early as 10 weeks in – it is enchanting to pretend that knowledge doesn’t exist. Kind of like travelling back in time to yellow and green baby showers. The other benefits to waiting for the big reveal were as follows:

Our precious baby girl is the light of our life, and looking back it was so cool to not know who we would be meeting at the other end. She continues to surprise us every day, yet we knew her all along.

Why did you decide to wait or find out? What would you do if you were asked whether you want to know?