Swim Team: Here We Are 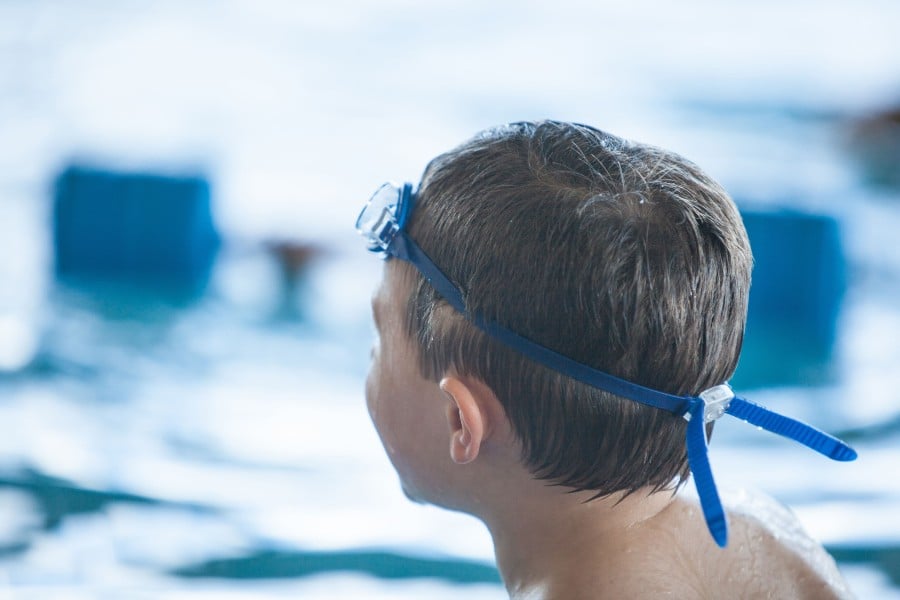 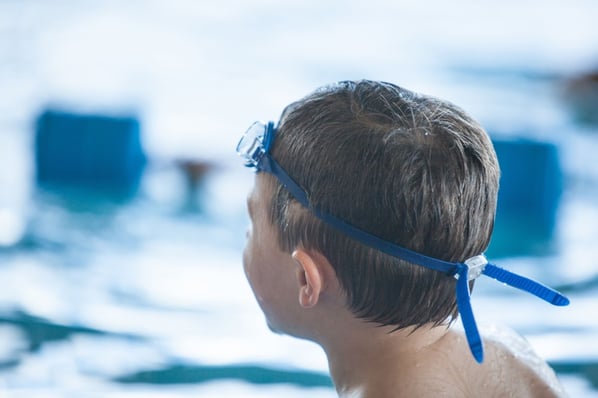 Keaton started swim team last Monday!  It was with much excitement and trepidation . . . for mom.  Keaton had nothing but excitement regarding this unknown they call swim team.  We woke up to a very dreary morning and were uncertain as to whether swim lesson would be cancelled.  We would later learn that swim practice will only be canceled due to lightning.  This morning there was no lightning, just a steady drizzle.  Keaton was up and out of bed, teeth brushed and swim trunks on by 6:20 a.m.  The swim trunks he chose were the $55.00 Speedo shorts for swim meet day, or if you are cool “race day”.  I suggested a different suit but he was having none of that.  He wanted the Speedo!  So off we went to the pool at 6:45 a.m.  Yes, that is correct, 6:45 a.m.

The first thing he had to do was test onto the team by swimming 25 meters twice independently.  The instructor in the water gave the instructions and called them off the wall one at a time.  “Brad go” and Brad went.  “Connor go” and Connor went.  “Keaton go” and Keaton went.  Now you are going to get a little insight into my world.  Confession: I was watching Keaton in third place and then he kicked it into gear, first he passed Brad and then, just at the end of the race, I mean test, he passed Connor to touch the wall first.   He had passed . . . and won his first race.  Ok, that is all in my mind.  Needless to say he is officially a Castle Croc and I am one proud mamma!